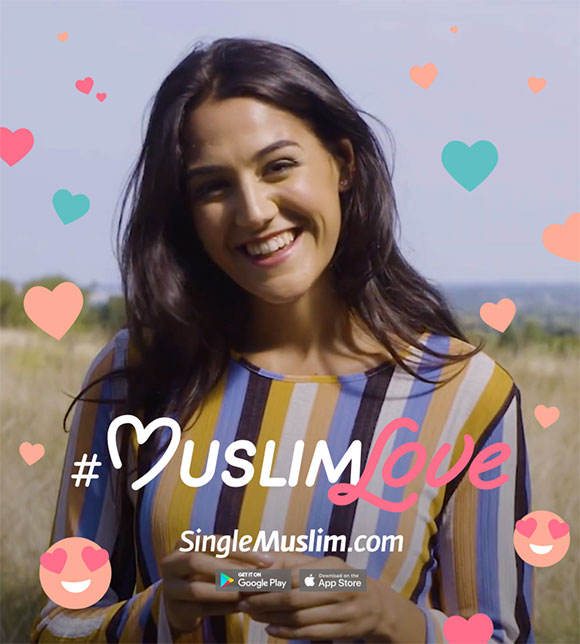 A poll by the UK's leading Muslim matchmaking App, SingleMuslim.com has revealed 89%, almost 9 out of every 10 British Muslims celebrate Valentine's Day in some way or form.

The snap survey, thought to be the largest of its kind, found that of the 6,596 respondents, 92% of Muslim women mark the date as special with two-thirds of Muslim men reporting that they would spend over £50 on their loved one.

Founder of the multi-award winning digital matchmaking service, Adeem Younis, said: “The survey results are a far cry from the stereotypes of angry, heartless Muslims. Love is the foundation of our faith and Valentine’s Day is a perfect excuse for people of all faiths and backgrounds to express their love.”

He added: "In Islam, marriage is considered half of your faith. Our tradition is littered with stories of love and romance that are a daily inspiration to millions of British Muslims and Valentine's Day serves as a great reminder for us to bring these stories to life. To this effect, we've launched a campaign this year celebrating #MuslimLove, reminding people to look past the commercial clatter that surrounds Valentine's Day and instead make use of this day to inspire and elevate our relationships every single day."

SingleMuslim.com has been the leading digital matrimonial platform for British Muslims for nearly two decades, offering users a rigorously moderated, ad-free, easy-to-use experience. Uniquely, the website is sensitive to the faith and cultural sensitivities of British Muslims who hail from diverse backgrounds. Amongst other criteria, users are able to find potential matches based on their education, their profession and how religious they are.

SingleMuslim.com boasts having more traffic than many mainstream dating services. The platform celebrated one million UK registrations last year and currently has over two million members worldwide, with at least 10 people finding their life-partners on the platform every single day. 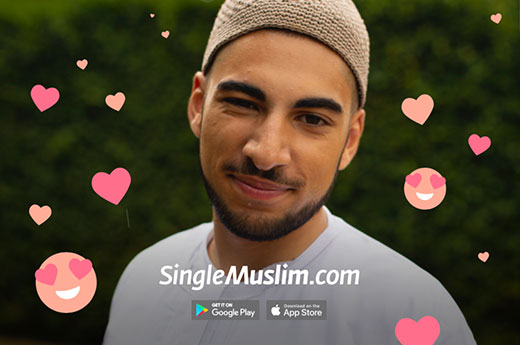 SingleMuslim.com is a multi-platform digital matrimonial service designed for, and marketed to, Muslims in the UK and around the world. Unlike typical dating services, SingleMuslim.com seeks to create deep, meaningful relationships that lead to marriage. Founded by award-winning entrepreneur and philanthropist, Adeem Younis, it launched in 2000 and has its headquarters in Wakefield, West Yorkshire, England.


The survey was conducted on the SingleMuslim.com platform in January 2019 and revealed the following data:

When asked: “Do you celebrate Valentine’s Day?”

When asked: "How much would you spend on Valentine's Gifts?"

Based on our survey, 89% of these British Muslims spend on Valentine’s Day = 1.74 million 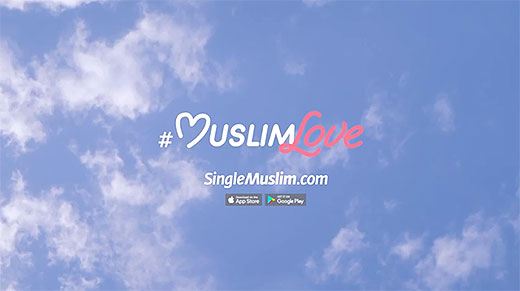 Do you want to be the next success story?
Register
Login